instead he checks out the latest from Ticket To The Moon. Someone is going to be cranky in the morning.

spent it all on music… here are some of the results.

doing all kinds of genre bending versions of great songs.

Relive the music of 1982 without the silly haircuts and acid wash jeans.

EPISODE 39 - Into The Night

Air Date 8-16-2015
Back from a short vacation; Roman plays some new stuff from some of his favorite artists.

EPISODE 38 - The Others
Air Date 7-5-15
Join us as we celebrate the life and music of an amazing musician. Tributes from members of CIRCA, Glass Hammer, Molly Hatchet, 41Point9, Hipnostic, Strunz & Farah and a very special tribute by Billy Sherwood

EPISODE 37 - The Chris Squire Tribute
Air Date 7-5-15
Join us as we celebrate the life and music of an amazing musician. Tributes from members of CIRCA, Glass Hammer, Molly Hatchet, 41Point9, Hipnostic, Strunz & Farah and a very special tribute by Billy Sherwood.

​EPISODE 36 - The Breaking Of Roman's World
Air Date 6-14-15 Length 2:35:19
Roman plays many tracks from the latest Glass Hammer CD “The Breaking of the World”. Plus the very best in Progressive Rock, Celtic and World Music.

​Episode 34 - Stickmen, Tramps and Brians
Airdate - 5/12/15  Length - 2:03:36
The Stick Men are touring the world and Roman is hoping to score tickets by dedicating a show to them. It’s The Roman’s World Stick Men Special along with Glass Hammer, Abel Ganz, The Angry Brians and more.
​

Episode 33 - The Lost Trevor Rabin Interview
Airdate - 5/5/15  Length - 1:48:36
Thought to be lost forever, this interview with Trevor Rabin was found by a fisherman (and part time Liza Minnelli impersonator) in the attic of a small cottage in the hills of Copenhagen. Restored over the course of a year by Hawaiian monks in a war-torn bakery in northern Quebec, it is now available to the world.  Enjoy

​​​Episode 32 - The St. Patrick's Day Episode   Air Date 3-13-15
What does a big Mexican Guy and Celtic music have in common? Nothing! But Roman loves it anyway.

Grab a pint and join the party as Roman goes crazy with music that sounds NOTHING like the mariachis he grew up with!

The MoonJune Café has opened in Roman’s World. Come in, sit down and listen to the music…

Roman celebrates the 80’s with the second installment of the 80’s Prog Rock Extravaganza!

Relive the music of 1981 without the silly haircuts and acid wash jeans.

while his wife does the bedtime routine with the baby.

It’s easier to pretend you can’t hear someone calling you if the music is really loud.

and get into your jammies as Roman and his baby girl

share a bedtime story and lots of great music.

In Episode 25 Roman said he was going to give away a Billy Sherwood CD.

Well, he forgot. Not only does he remember this time but he also plays lots of

Roman gets all sappy and creates his first holiday episode.

Cozy up with someone special (or, at least, someone willing)

Roman has managed to re-create Peter Gabriel's SO album with all covers.

Check out this very interesting episode of Roman's World.

Past Episodes Of Roman's World 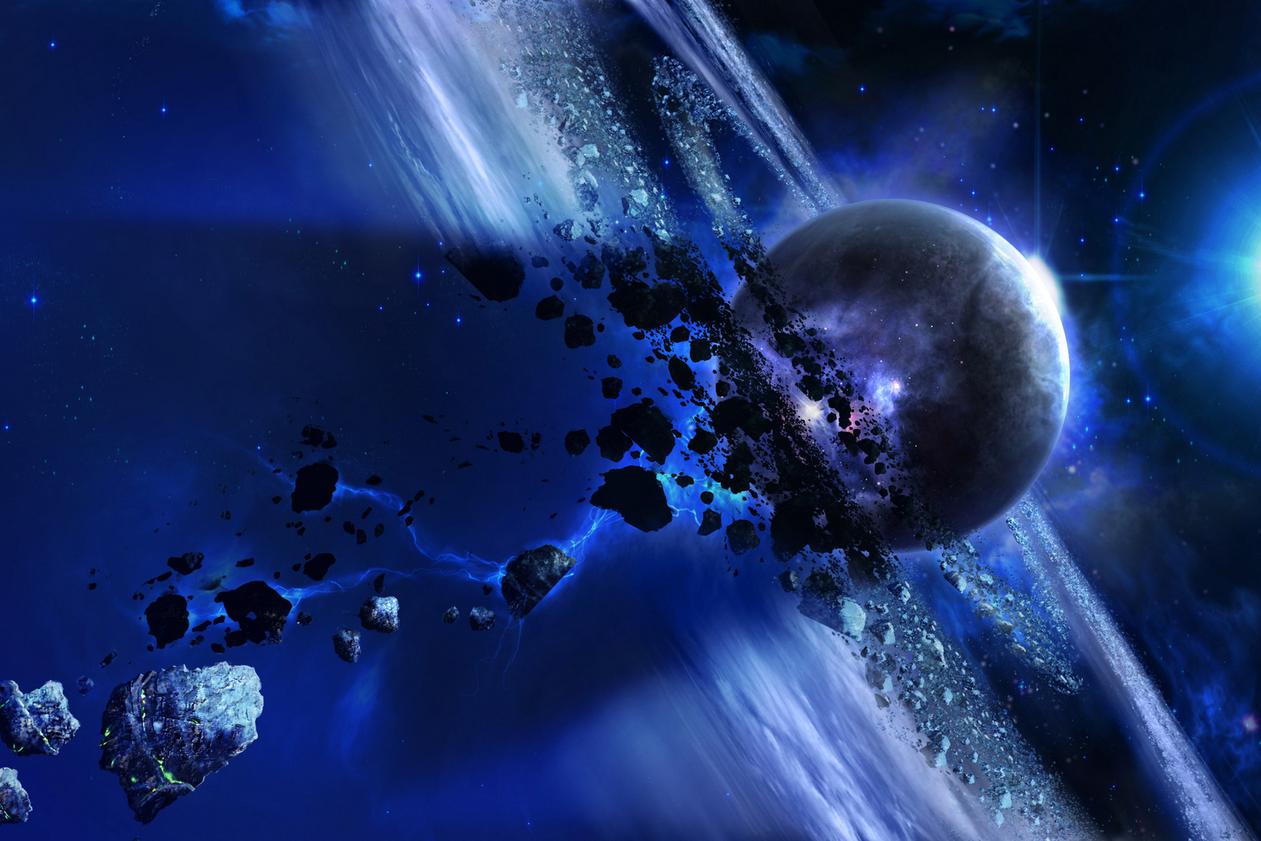 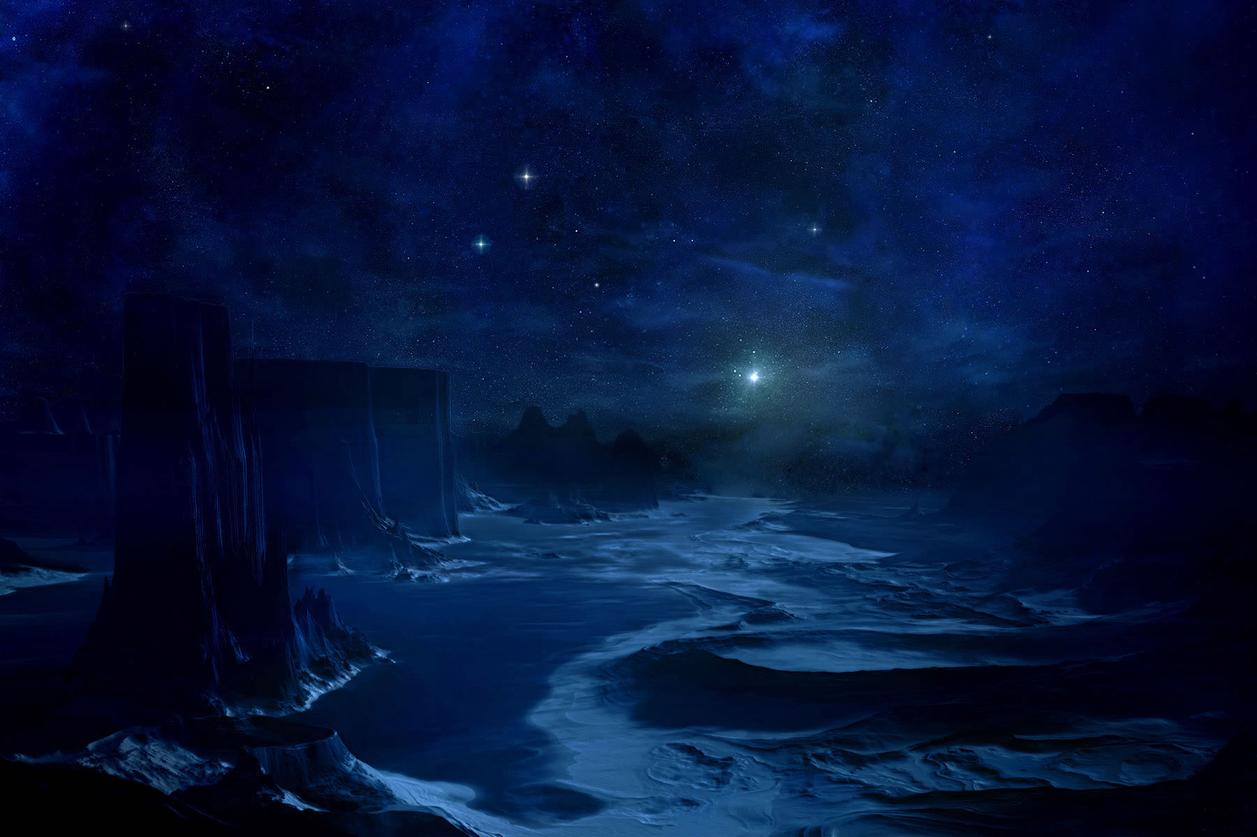 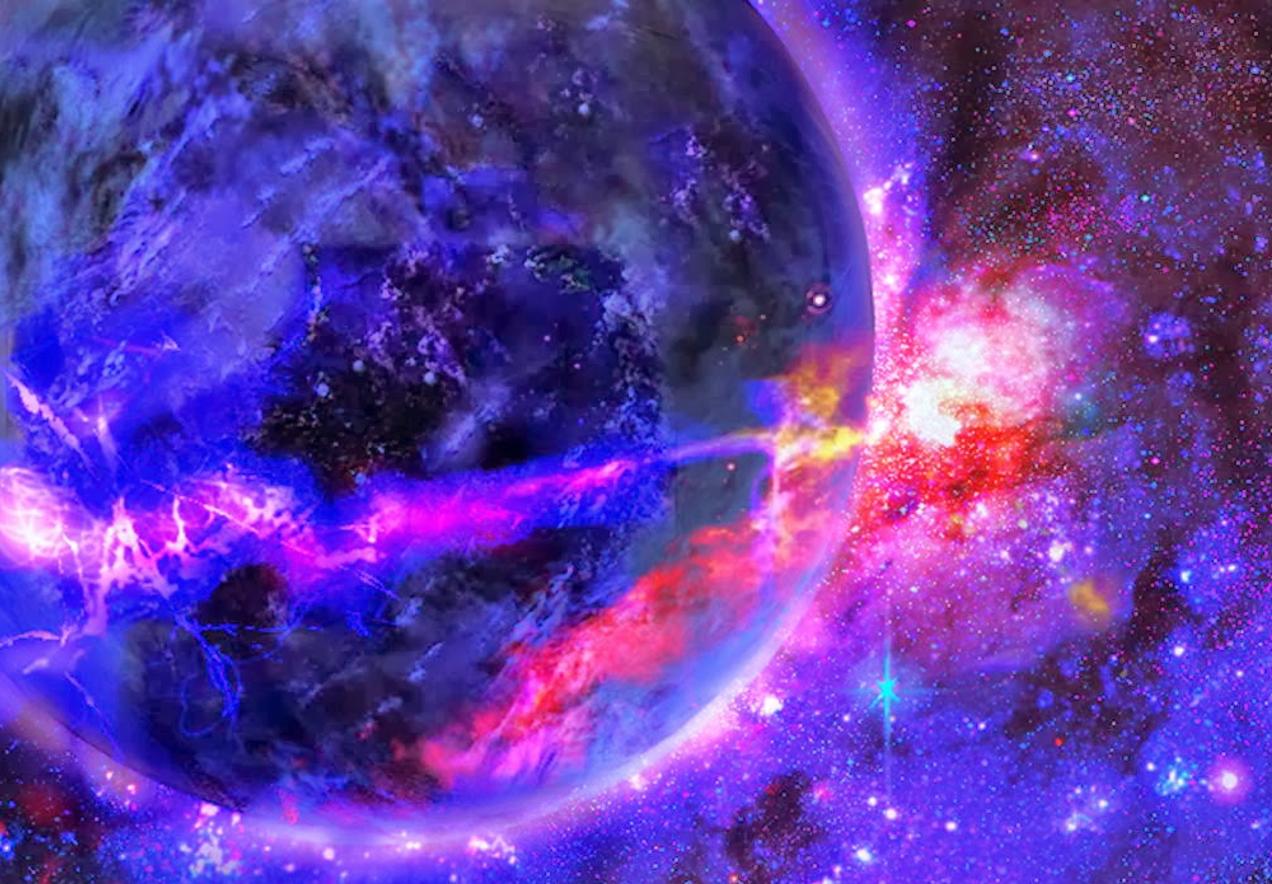 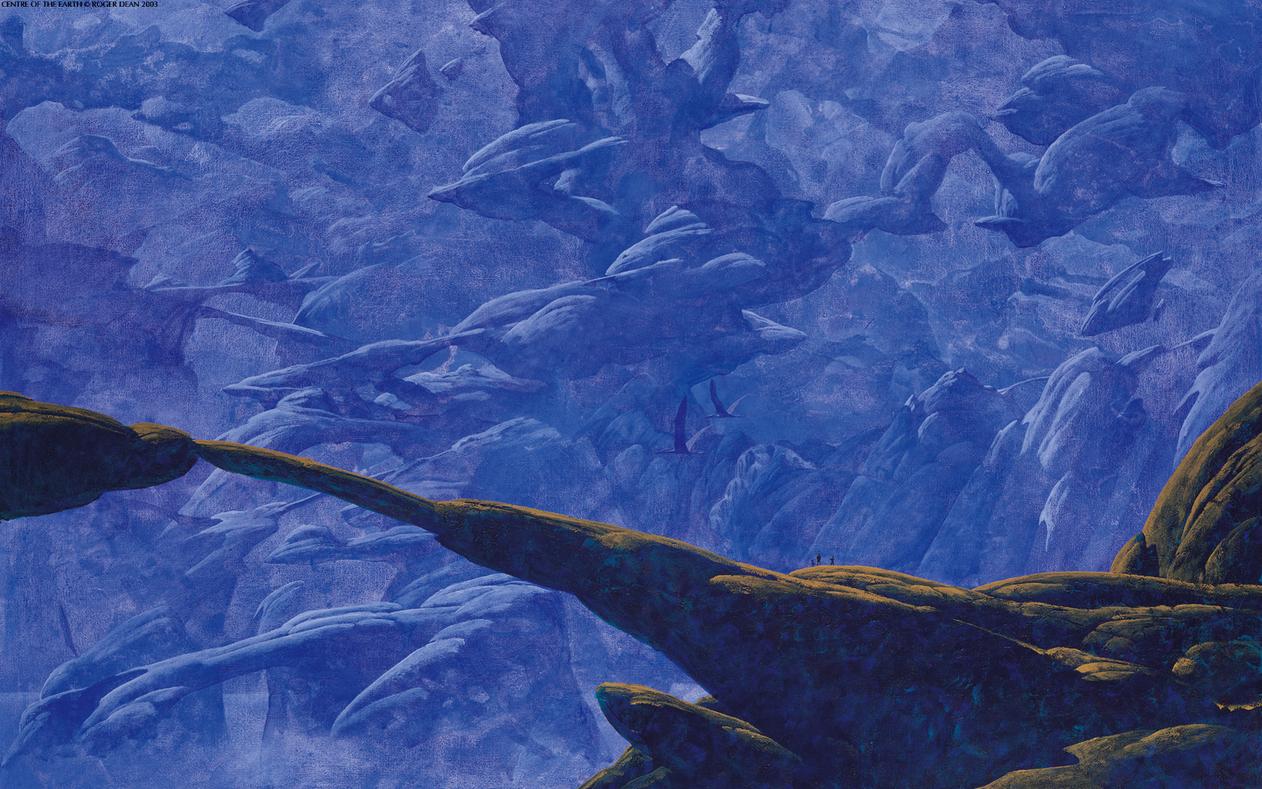 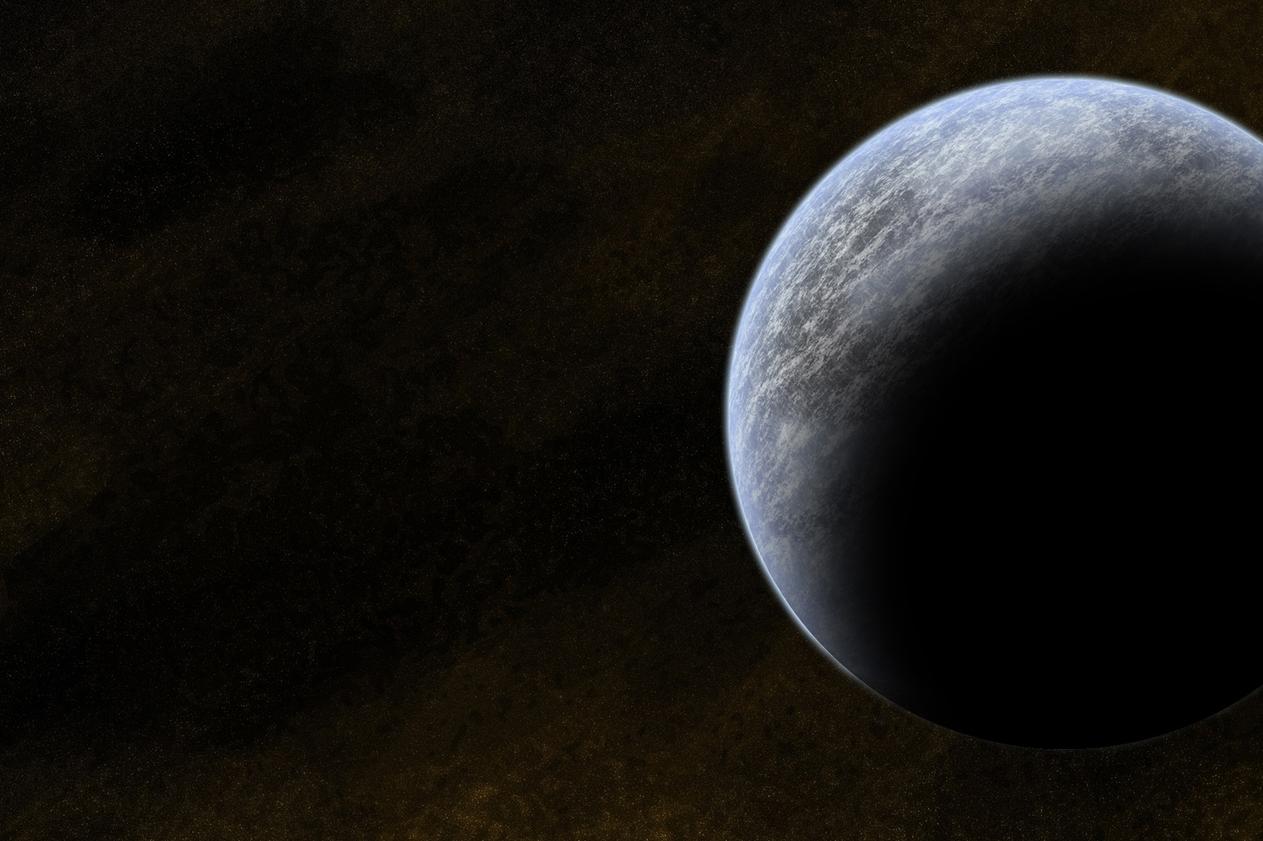